At Salt Remedy, our therapy rooms are equipped with a machine called a halogenerator (halo is the Greek word for salt).  Medical grade salt is added to the halogenerator and ground into microscopic particles, which are then infused into the air of the therapy room.  During a session, guests sit in a zero-gravity recliner and breathe in the salt air.  Guests are invited to nap, read, meditate or do whatever helps them to relax and let the salt do its job.  Dry salt therapy is also known as halotherapy. 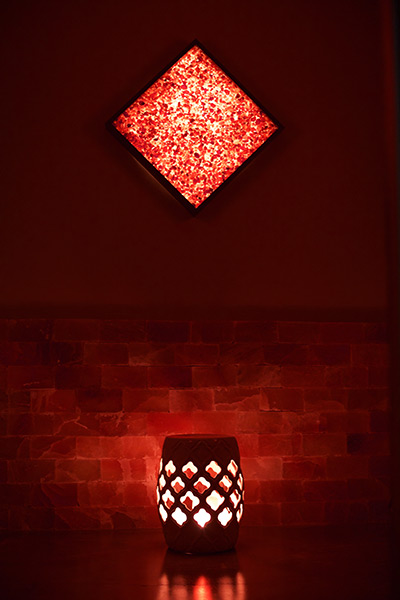 Since the beginning of time, salt has been an essential part of human life.  It has been used in cooking, as a preservative, and on icy roads for traction.  Centuries ago it was even used as a currency!  Salt is also used in holistic wellness practices as a beauty aid, for cleaning sinus passages and in bath salts.

In the 1800’s, in salt caves and mines in Eastern Europe and Russia, it was noticed that workers in the caves did not have respiratory ailments like others who did not work in the caves.  The salt mine workers also tended to be healthier overall.

Dr. Feliks Boczkowski founded the first salt therapy treatment in 1839 at a resort facility at the Wielicaka Salt Mine in Poland.  He brought particular attention to the fact that staying in the underground salt caves was an extremely effective asthma treatment.

During WWII, doctors observed that people hiding in salt mines and caves began to experience benefits of improved respiratory health.  In the 1960’s, underground spa facilities became a popular means of therapy for people with respiratory conditions.

In 1985, the first halogenerator was made, and halotherapy (dry salt therapy) was born.  It was first practiced in the USSR and Europe. Salt therapy then spread to Canada, Australia and finally the United States in 2011.

For a more detailed history, go to www.salttherapyassociation.org.

How does it improve the respiratory system

Scientific studies have found that pure salt is anti-inflammatory, anti-bacterial, and has the ability to remove airborne pathogens.   When you breathe in microscopic salt particles, the salt penetrates deep into the respiratory system to absorb toxins, allergens, and foreign substances.  This allows mucus to be expectorated in an effective, health-improving fashion. 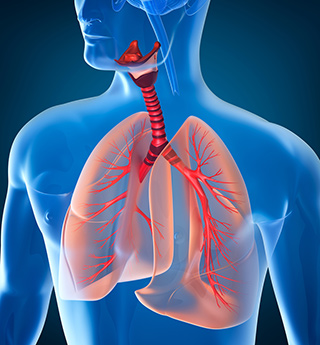 Respiratory conditions that may improve

How does it improve skin conditions

Salt particles penetrate the surface of the skin.  Scientific research confirms that salt provides pH normalization and causes reparative and regenerative processes in the derma.  Skin rigidity is improved, skin growth is stimulated and hair health is improved.  People who deal with skin issues will benefit from anti-bacterial properties as it begins to clear up their conditions.  The micro-particles of salt also help improve local micro-circulation within the skin.

Skin conditions that may improve 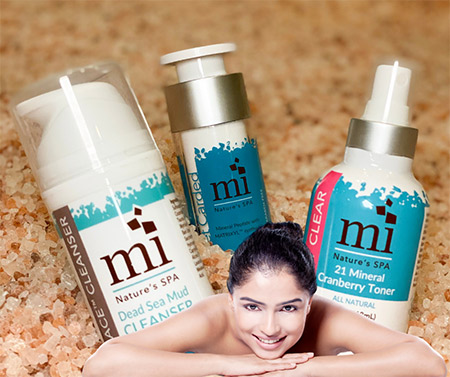 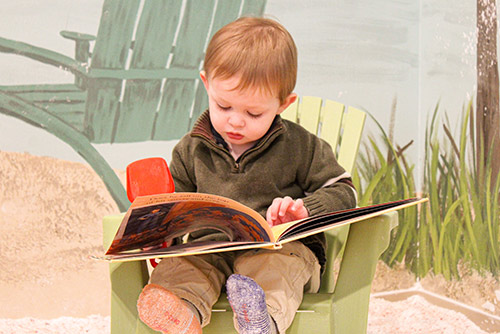 Children as young as 3 months old have received dry salt therapy treatment.  Proponents of salt therapy believe children benefit greatly from salt therapy because they are more prone to respiratory problems and their lungs are not fully developed until age 9.

Athletes know that every advantage counts. In training, and especially on competition day, you want to have an optimum lung capacity. Poor breathing patterns can lead to:

Dry salt therapy successfully addresses all of these factors. 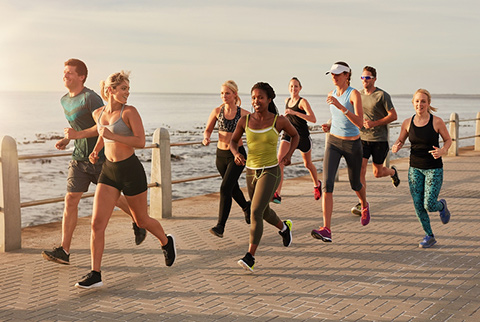 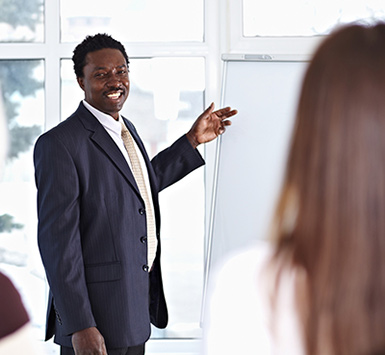 Singers, musicians, teachers, and those who use their voice extensively need to have healthy vocal cords.  Air pollutants, toxins, and allergens contribute to inflammation in the airways, as well as mucus build-up.  When mucus drips down the throat it will land in the vocal cords, and several things can happen.

Over the decades, clinical research has documented that negative ions can have a profoundly beneficial effect on both the mind and the body.  If you have ever visited an ocean, a waterfall or the mountains, you have most likely experienced the calming effect of the air that is saturated with negative ions.  The world around us is full of positive ions, which (ironically) effect our mood in a negative way.  The negative ions in salt counterbalance the positive ions we pick up from toxins, pollutants and allergens in the air.  They also offset positive ions emitted by electronic devices such as cell phones, computers and televisions. 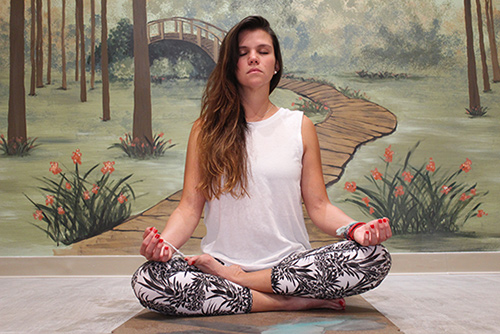 Sleep apnea and snoring are most basically caused by obstructed air passages, and can be relieved by the anti-inflammatory and respiratory cleansing properties of dry salt therapy.  When irritated passage ways are opened up and cleared, smooth muscles are calmed and restful breathing can be achieved.  Many people have found relief within a single session from sleep apnea that was previously treated by drugs or sleep machines.  With multiple sessions over time, significant improvement can be achieved.

When not to use

Although dry salt therapy is safe and effective for most individuals, it is not recommended for people with contagious diseases, fever, open wounds, cancer, severe hypertension, mental disorders, or active tuberculosis.  Pregnant women and persons with serious health concerns should consult their physician before engaging in dry salt therapy.

*Dry salt therapy is not a cure for ailments. Many find that it is a relief-giving supplement to directives from your healthcare provider.